To promote Mr Robot, the hit show about a cyber-engineer-turned-hacker streaming exclusively on shomi, the brand hacked its own out-of-home campaign with hashtags that lead to city-wide scavenger hunts in Vancouver and Toronto.

The Mr Robot fictional hacker group fsociety (loosely based on the infamous Anonymous) is all about redistributing wealth. At the start of the campaign, the out-of-home for the show was swapped out for hacked versions with city-specific hashtags: 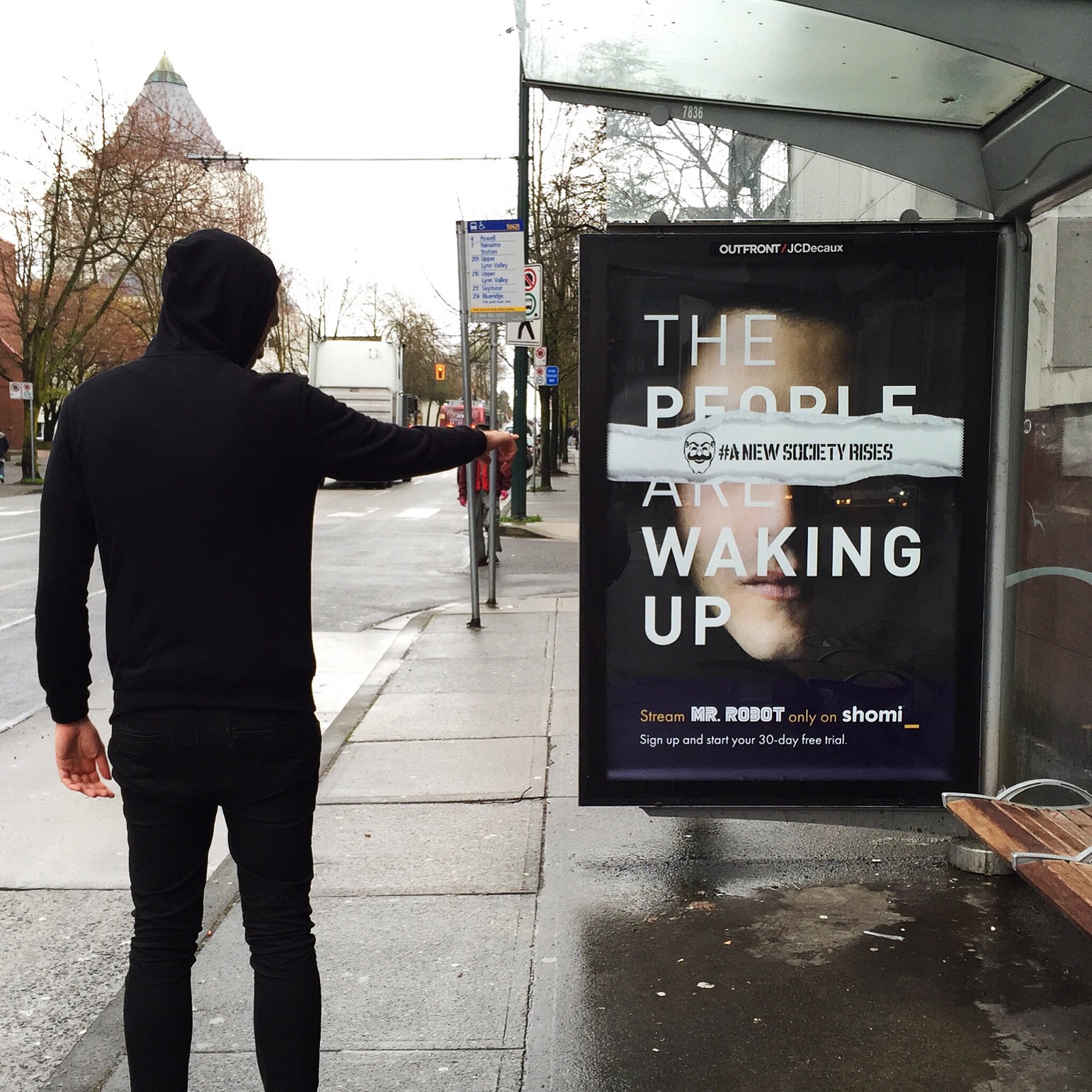 Anyone who searched the hashtag on the hacked version on the ads would discover content posted by a new Instagram account, @hell0f13nd alongside posts from Mr Robot superfans to build intrigue and excitement:

Daily clues captured in the theme of the show, soon appeared directing the account’s growing following to find the day’s deposits: 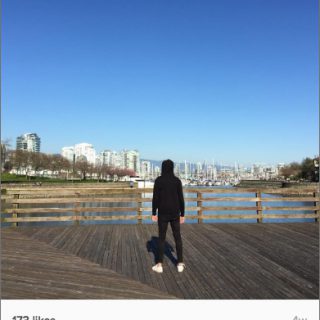 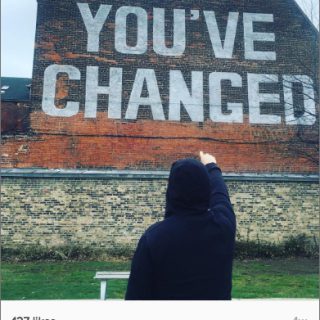 The account amassed 10,000 fans over three days — almost entirely organically –sending people running all over the city to claim their drops.

No number of filters will get rid of the end-of-quarter-craziness bags under my eyes BUT today just got infinitely better. Thank you, @hell0fr13nd and @floridaelago for making me a lil richer today. #anewsocietyrises

Millennial-focused publications in each city shared clues with their audiences to inspire even more participation.

Post-by-post this became an engaging experiential platform for the brand, and within a few weeks, fans were teased with the next iteration of the campaign for the show, Mad Dogs.

Increase in Awareness Around Mr. Robot 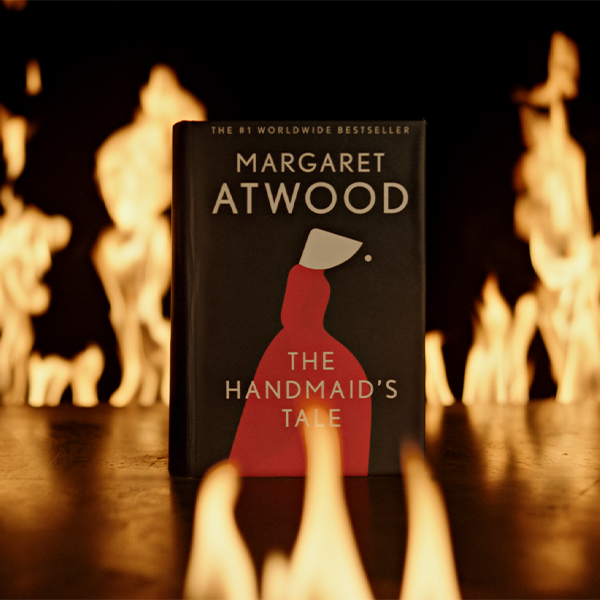 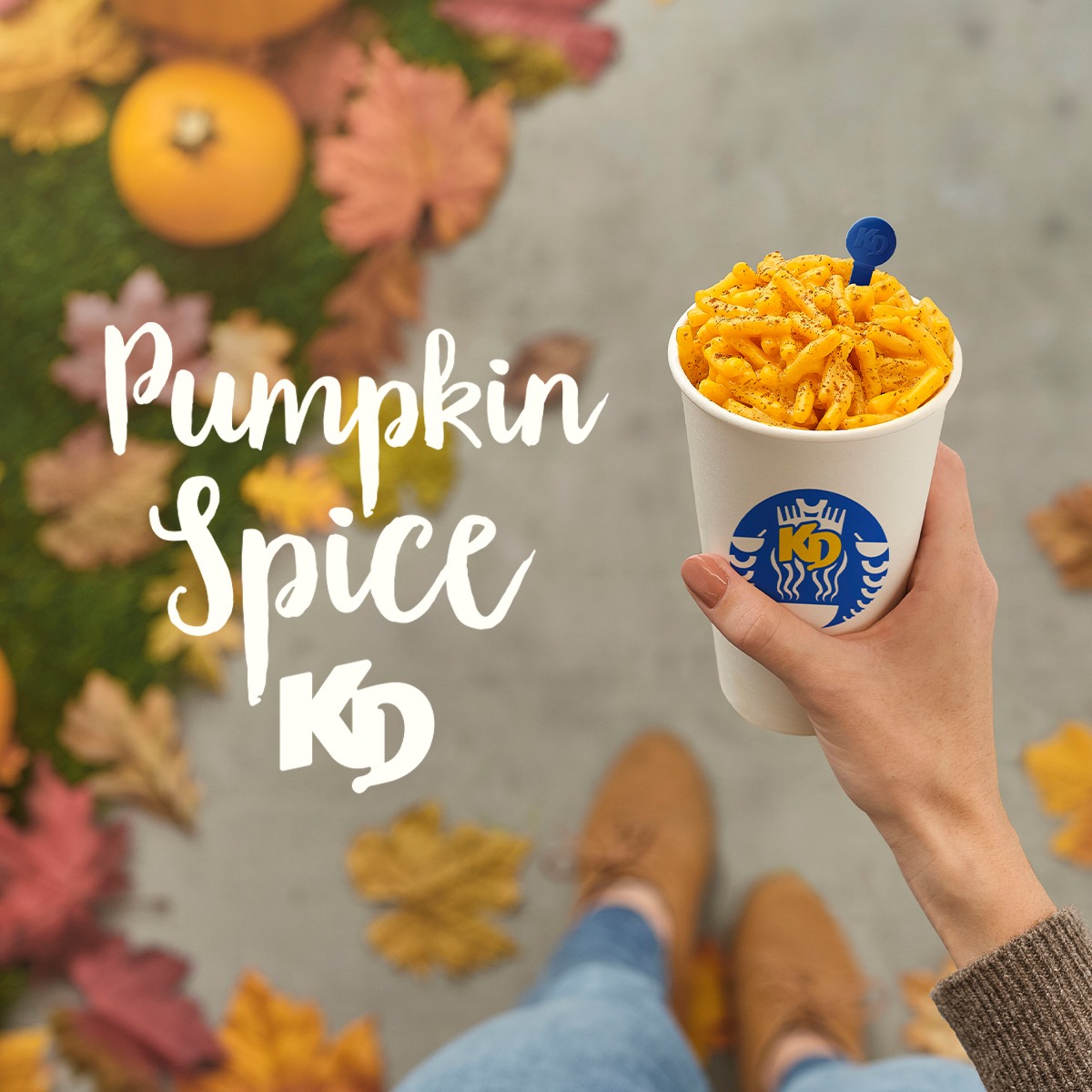 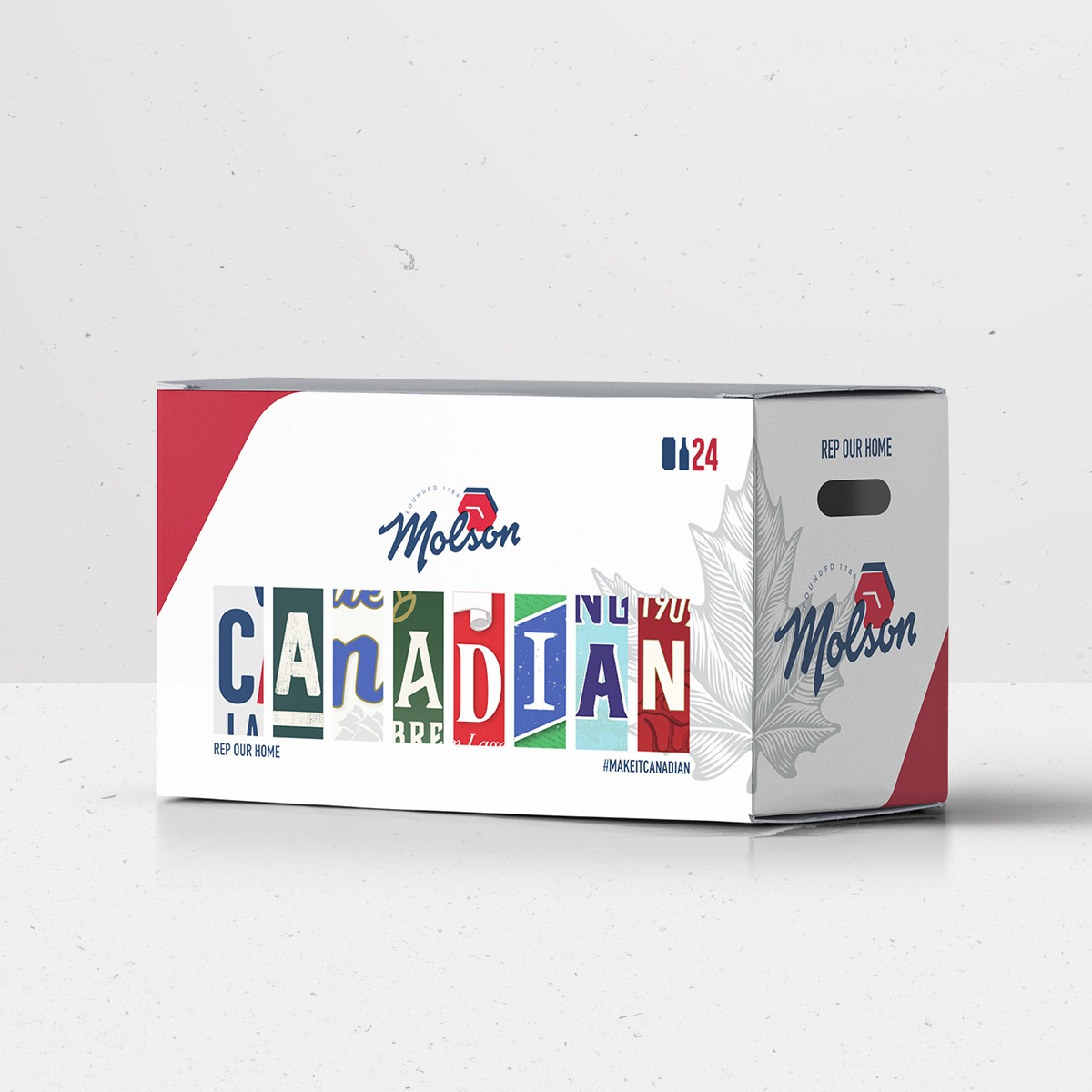