Awards season 2022 has kicked off with a great start for Rethink, with five D&AD (one Yellow, three Graphite & one Wood) and ten One Show pencils (three Gold, three Silver and four Bronze). The work comes from five clients and seven different campaigns.

The points contributed from the pencils led to Rethink’s ranking as the number one agency in Canada at D&AD and the fourth independent agency globally at the One Show.

Over The Bridge’s Lost Tapes Of The 27 Club had great success at both shows, winning two Gold One Show pencils and two Graphite D&AD pencils. 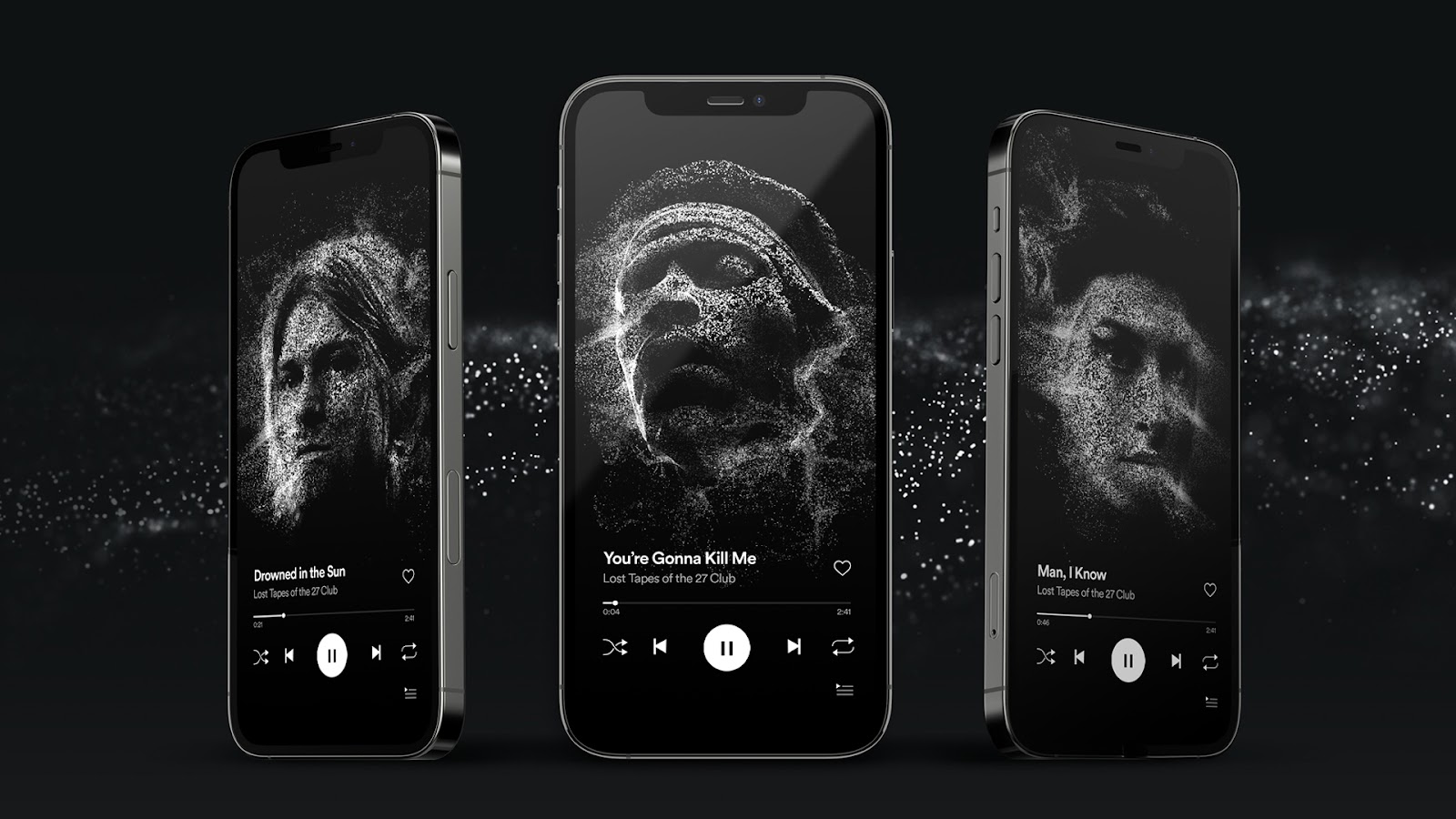 The campaign draws attention to the music industry’s mental health crisis, using artificial intelligence to create new songs by members of the 27 Club — a group of legendary artists who died at just 27 years old after battling mental health issues.

Three IKEA campaigns were awarded pencils across the two shows. A One Show Gold went to the ‘Our Little World’ spot in the visual effects category. Repurposeful Instructions (another sustainability initiative), also picked up a One Show Silver. And The Cristiano Bottle won both a Wood D&AD and a Silver One Show pencil.

The National Magazine Awards identity was awarded a Yellow D&AD pencil in the design – branding category. Centered around the printed magazine in its most distilled form- the spine, the design system explores a range of perspectives, inspired by the wide range of publications that submit to the NMA’s each year. The work also picked up a Silver at the One Show. 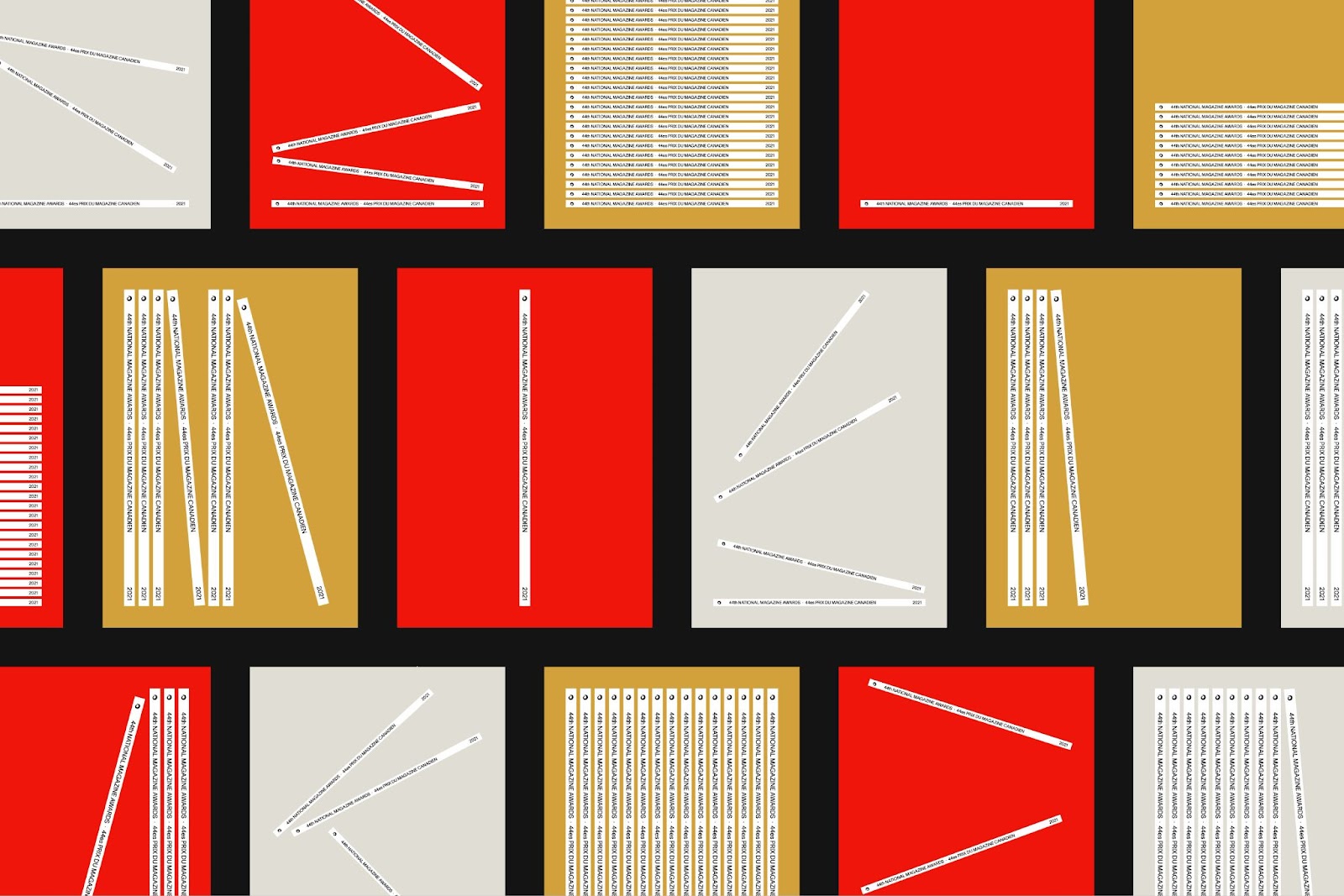 Ability Signs for Decathlon Canada proved a hit with the judges at both shows, winning a Graphite D&AD and Bronze One Show pencil. The program aims to change the International Symbol of Access for good and promote inclusivity for sports. 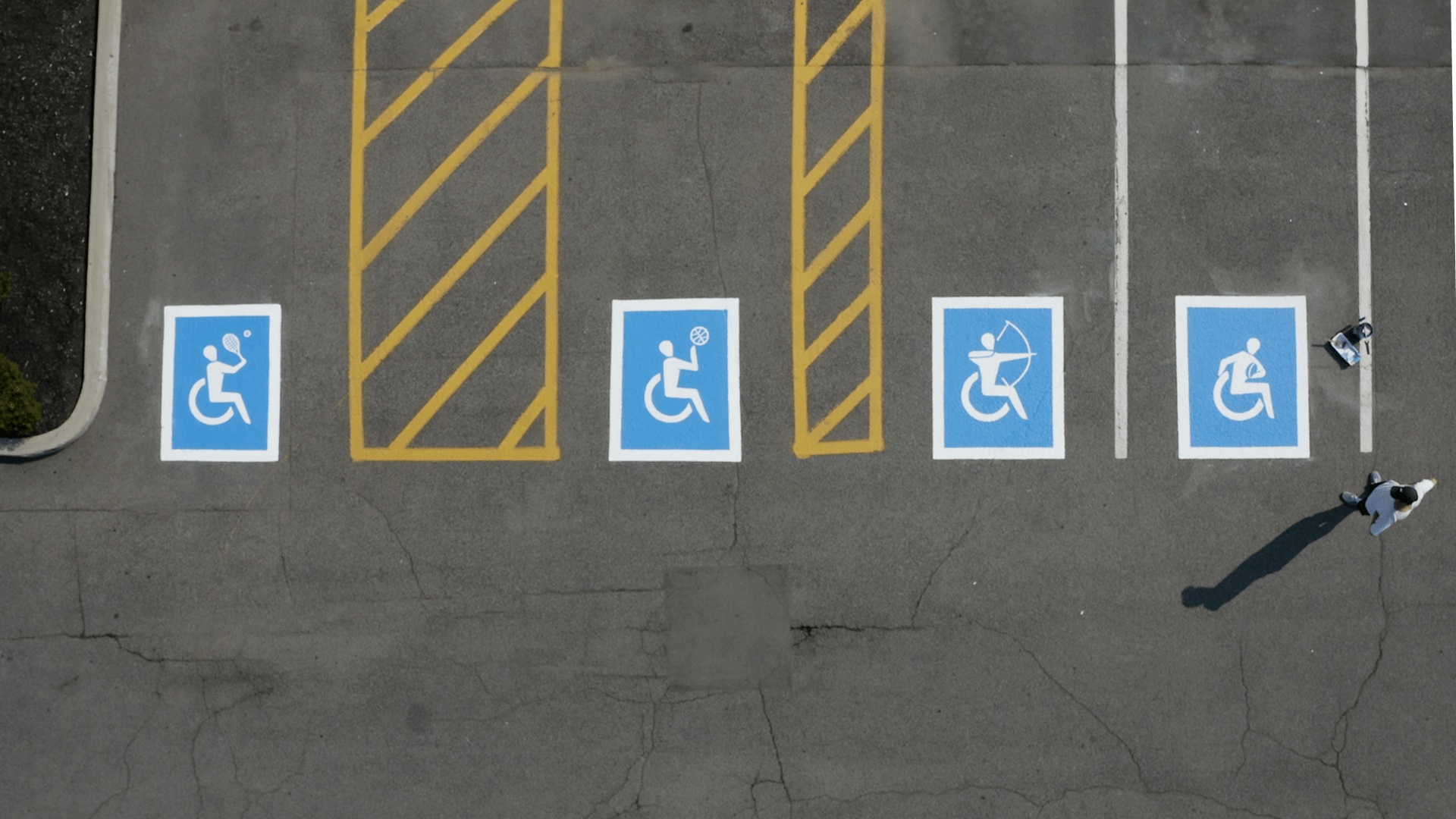 A Bronze One Show pencil was awarded to the Heinz Hot Dog Pact. For decades, people have been asking why hot dog buns come in packs of eight when wieners come in packs of ten. Our solution? We rallied bun and wiener companies to join the movement and create their own evenly matched packaging.

We couldn’t be more thrilled to see all the hard work paying off. Thanks to all of our contributing clients and partners for making 2022 an exciting year so far. 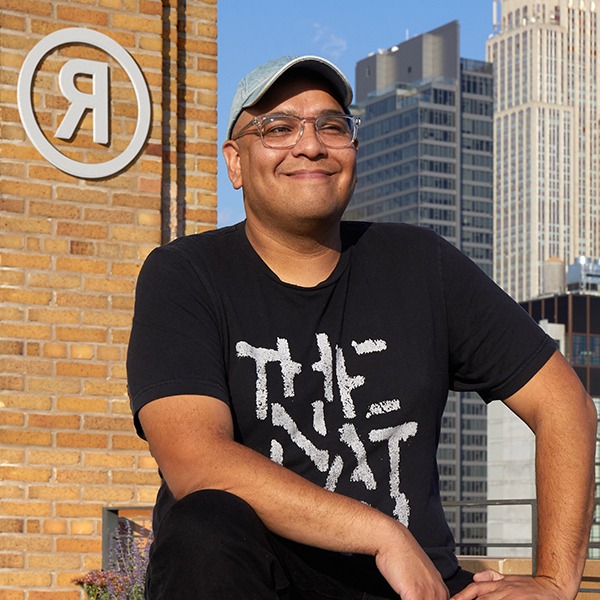 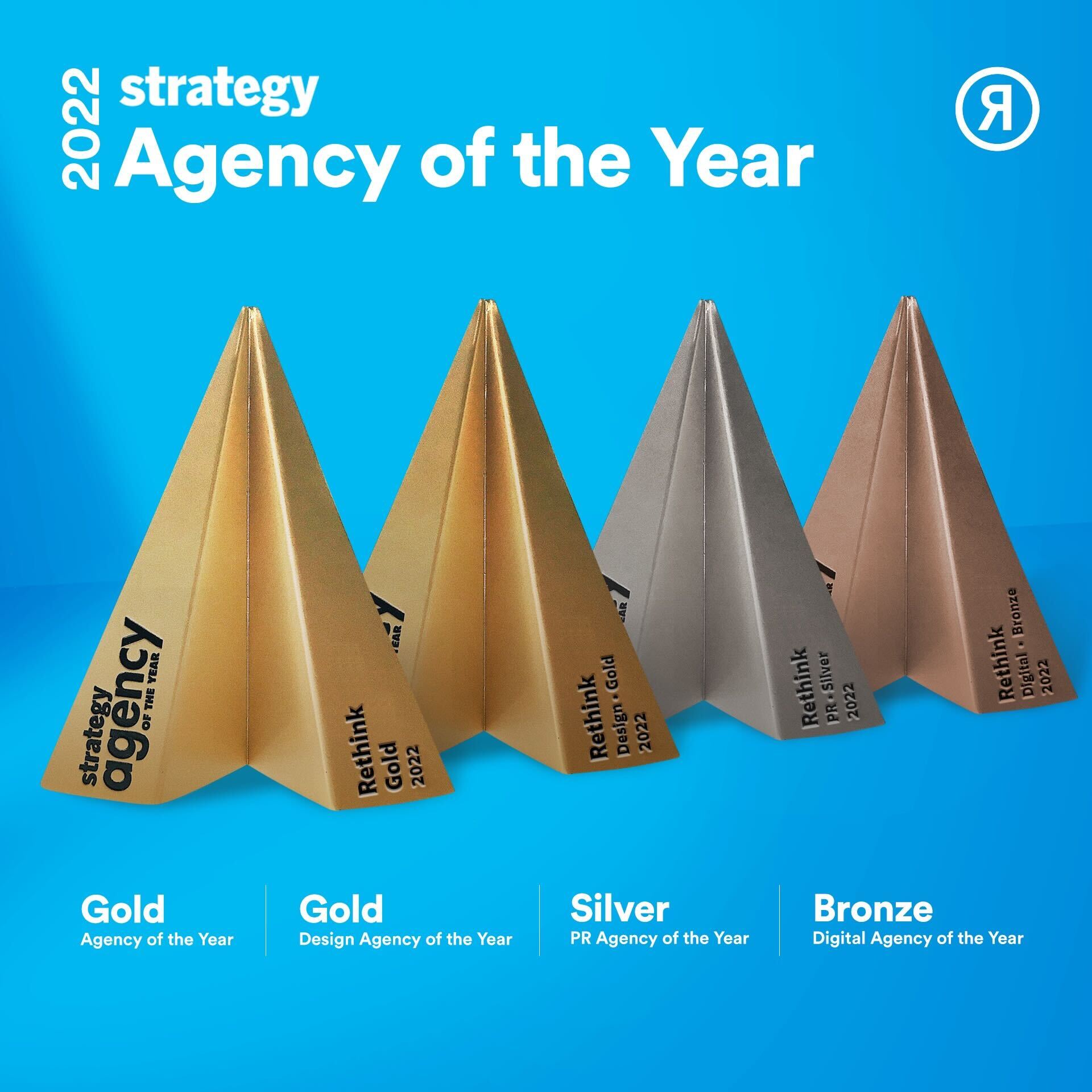 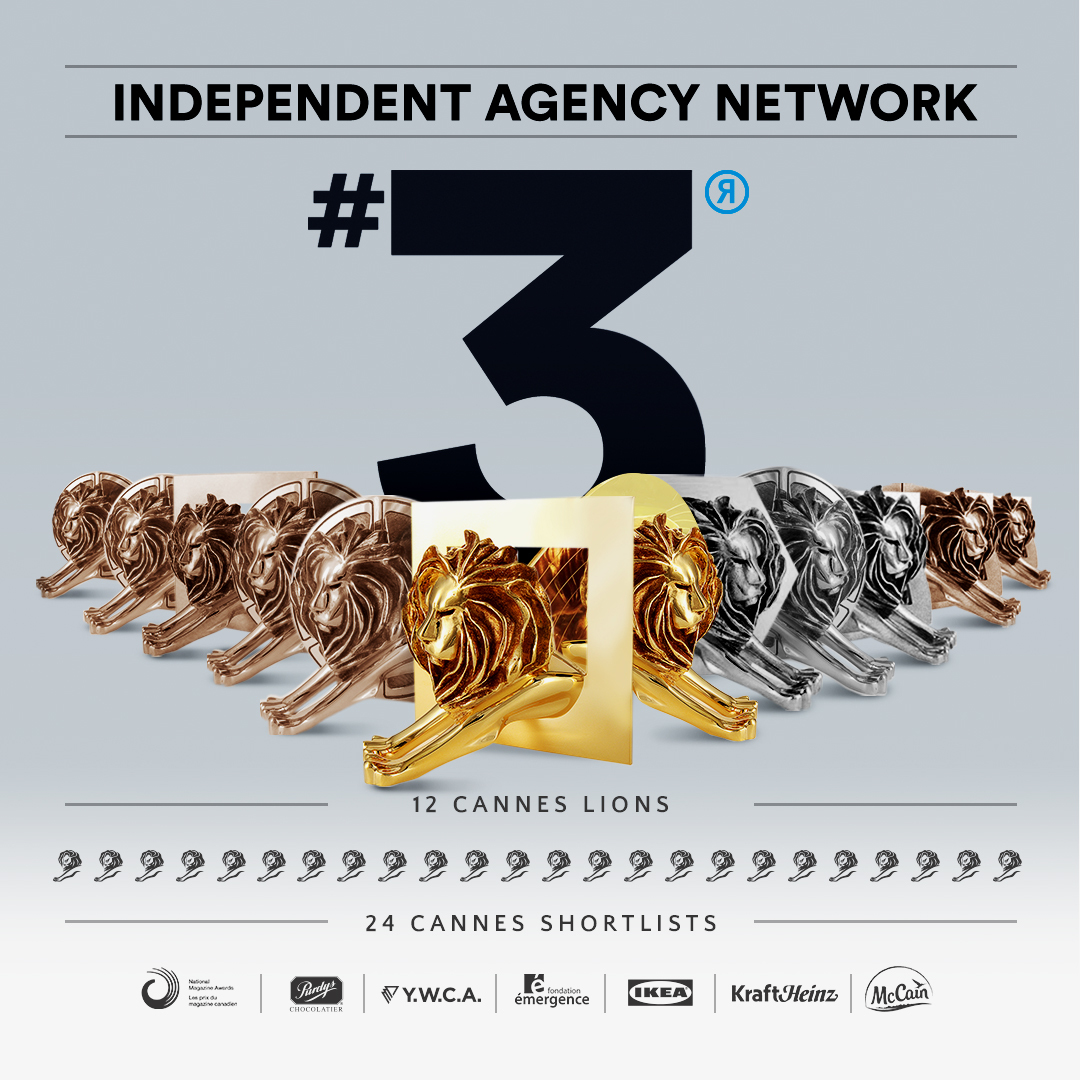