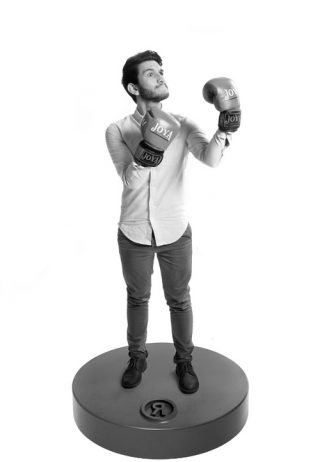 Say hello to Daniel. He’s pioneering a new position here at Rethink as a Social Media Analyst and Producer where he aims to take the agencies social strategies and operations to new levels of awesome.

Before joining the Rethink team, Daniel was rolling with the punches at Ryerson’s Ted Rogers School of Management where he obtained a degree in Business Management with a major in Marketing Strategy.

When he’s not in the depths of the social interwebs, he’s taking out the stress of the day on some unlucky punching bag during Muay Thai practice. But fear not, he isn’t very good. Ouch!