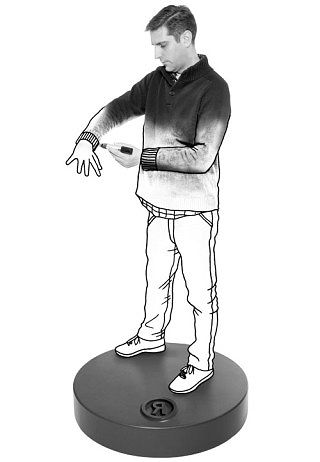 Eric was planning on a career as a pro cyclist but a lack of performance enhancing drugs forced him to work as a concert promoter, sound & lighting tech, run a printing company and sail the seven seas for a few years working on cruise ships.

Eventually he discovered advertising and graduated from Langara’s Communication Arts program then found a home at Cossette and later with Dare. He’s been patted on the back by Cannes and One Show along with picking up some goodies at the Marketing awards, Applied Arts and Lotus Awards.

In his free time you’ll most often find Eric taking photos of the everyday while wandering the streets and driving the back roads of America.