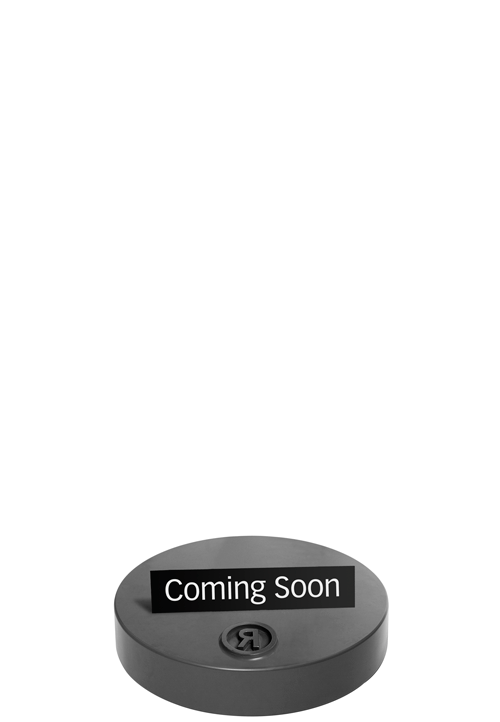 Prior to joining the Rethink family, Gabrielle graduated with a degree in cultural and media production. Shortly after, she became an intern at Rethink, which eventually landed her a job as an Account Manager.

When she’s not at work, Gabrielle is probably at her family cottage, either surfing during the summer or skiing in the winter. An event planner at heart, she could also be organizing a gathering with friends, a festive night out, or the next Olympic games(her dream). Meticulous, conscientious, discreet and efficient, Gabrielle is practically a ninja. Right now, she might even be behind you.