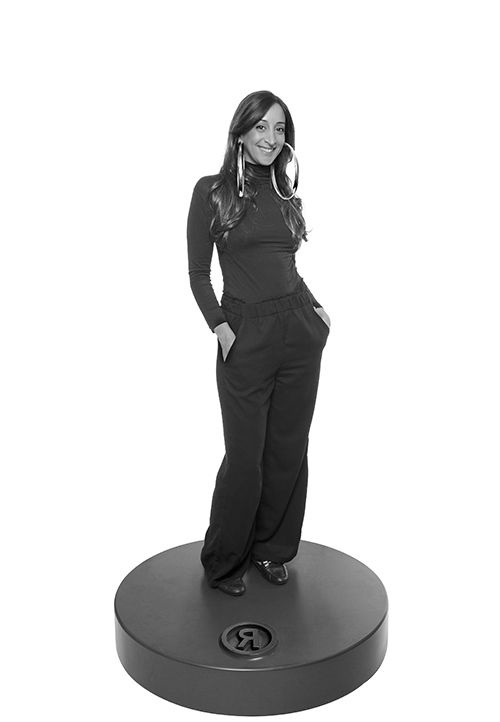 Ida grew up in Nova Scotia where she discovered her love for telling people she is from the East Coast. Ready for a new adventure, she moved across the country to Vancouver to attend the University of British Columbia. She graduated with a degree in Urban Geography, so naturally she fell into advertising. After a 3 year stint at an ad agency in Toronto, Ida was ready to return to the West Coast where she could be celebrated for walking slowly, taking naps, and telling people she went on a hike once in 2015.

When she’s not account managing the crap out of her job, she’s watching matinees and then finding people to talk about the movie’s subtle symbolism.