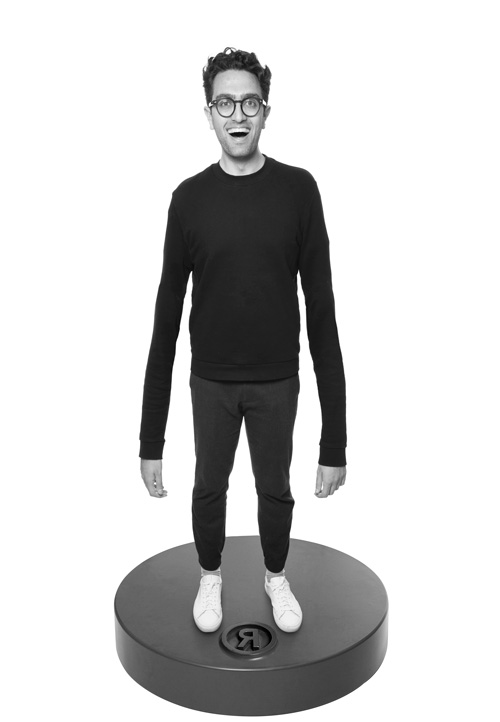 While studying at the UBC Sauder School of Business, Sam and a few of his friends pulled a stunt in an attempt get Drake to perform at the University’s year-end concert, and become the #1 trending topic on BuzzFeed for a solid 15 minutes. Drake didn’t end up coming, but the stunt impressed Rethink enough to land Sam an internship. Since then, he has cycled around accounts and amplification roles at the agency, finally landing on the Strategy team.

Sam is a nerd and reads a lot. He also struggles to repress his chocolate chip cookie addiction. Occasionally, he tries to use his oversized lanky limbs for athletic purposes, but they are mostly used to make dramatic hand gestures during meetings.